Marwan…the picture of a disciple…always engaged, taking notes, ready to read scripture and answer questions, learning, learning, learning.  But just 15 months ago, he was lost.  He thought he knew Jesus, but he didn’t.  He knew about Him, but he didn’t know Him.  And he wasn’t following Jesus.  Until one night when Jesus appeared to him in a dream.  There was a bright white light and Jesus spoke to him, telling Marwan to do all He told him to do…including marry Rawan (a young Christian woman he knew).  And Marwan is doing just that…following, learning and doing all Jesus tells him to do.  And the Lord has shown Himself faithful.  He and Rawan are married with a baby.  He is learning from his brother-in-law (a faithful follower of Jesus) wanting to know Jesus and what it means to follow Him as Lord and Savior.  He has seen God’s faithfulness at his job; when a lie was told that implicated him, he stood on truth and his boss saw his integrity and believed him.  Marwan now works as a chef at a restaurant.  And we’ll tell you from experience, it’s a pretty cool place and really good food!! 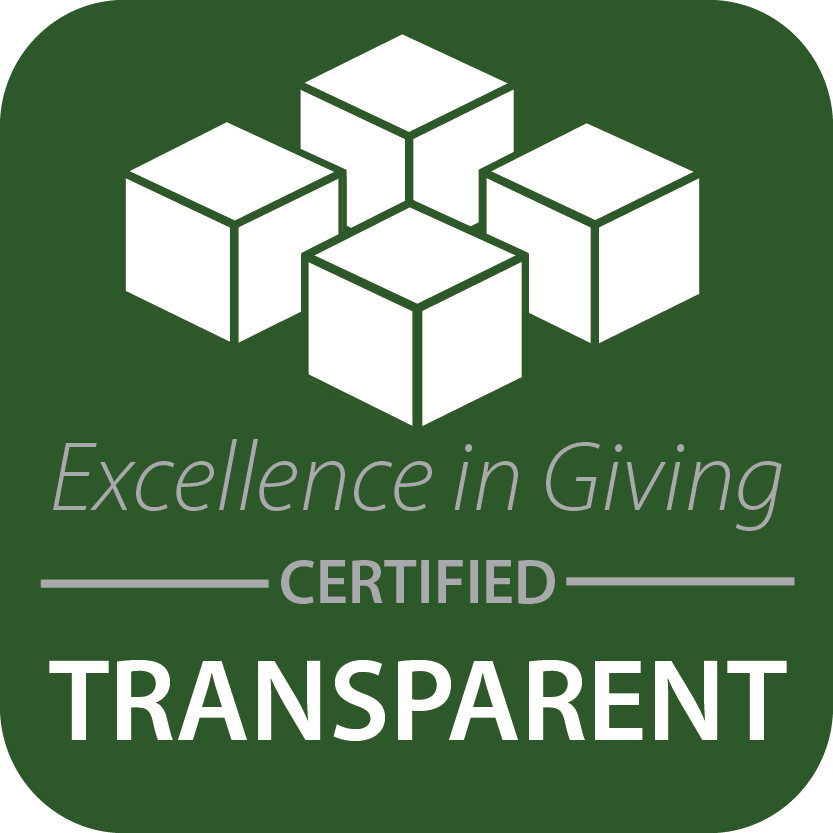